Definition: A fractus-like cloud accessory that sits below its cloud base more widely known as scud clouds

Description & Characteristics. The ‘pannus’ cloud accessory can be found amongst four cloud types: altostratus, nimbostratus, cumulonimbus, and cumulus. Translated from latin, meaning rag, the four types of pannus clouds are respectively abbreviated as ‘As pra’, ‘Ns pra’, ‘Cb pra’, and ‘Cu pra’. Better known as scud clouds, the cloud accessory pannus is more commonly found under storms and is very similar in nature to fractus clouds, with the main difference being they’re very close in proximity to another cloud type.

Pannus cloud formations are commonly found underneath the base of clouds producing (or about to produce) precipitation, explaining why they’re commonly found paired with cumulonimbus and nimbostratus clouds. If the parent cloud that scud clouds come paired with were to suddenly disappear, the pannus cloud accessory wouldn’t be able to be told apart from a stratus fractus cloud formation. As a cloudspotter, if you see clouds that you identify as stratus fractus, entertain the possibility that they might be better classified as the pannus cloud accessory if they’re accompanied with a predominant cloud formation.

When scud clouds are paired with larger thunderstorms, it’s possible for them to take on a more threatening appearance. They might even fool you into thinking that they’re a wall cloud (murus cloud feature) or sometimes funnel clouds (tuba cloud feature). The key to differentiating scud clouds from wall clouds or funnel clouds is to either find signs of rotating or see if they’re attached to the base of the thunderstorm. 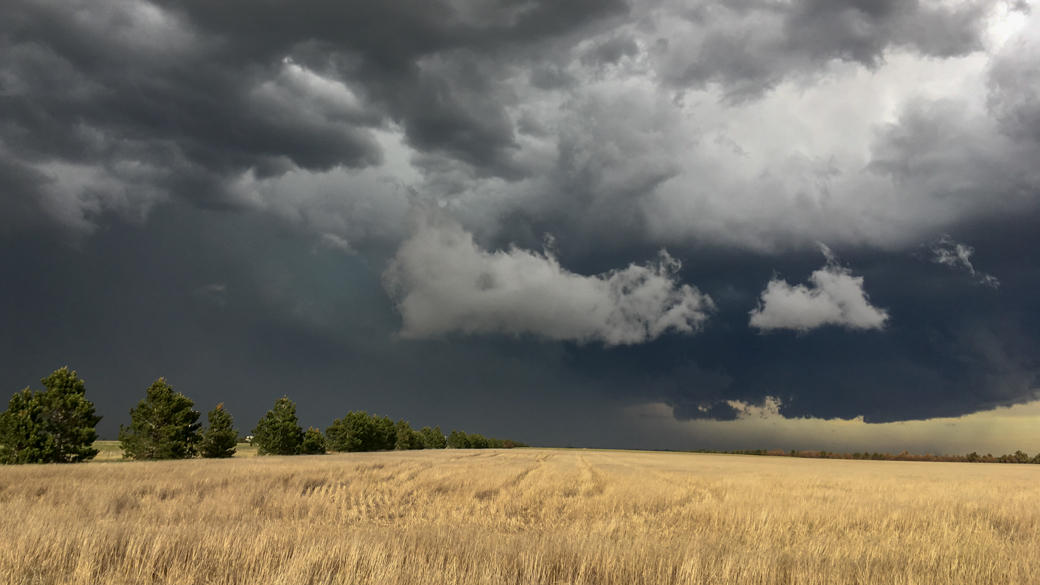 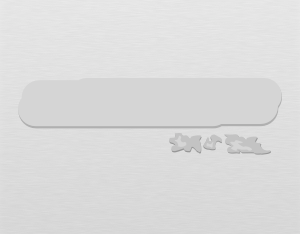 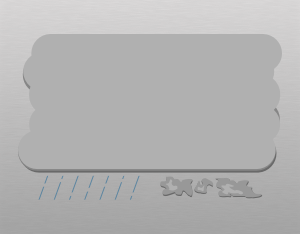 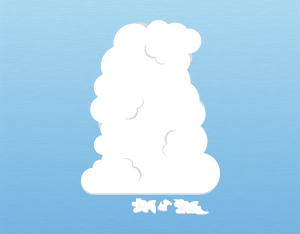