Definition: A cloud feature of a cumulus or cumulonimbus cloud better known as a funnel cloud

Description & Characteristics. The ‘tuba’ cloud feature can be found amongst two cloud types: cumulonimbus and cumulus. Translated from latin, meaning tube, the two types of tuba clouds are respectively abbreviated as ‘Cb tub’, and ‘Cu tub’. You most likely know tuba clouds by their more commonly known name, the funnel cloud. Arguably the most popular type of funnel cloud is the tornado that’s produced from strong thunderstorms, but there are different kinds of clouds that can be classified as the tuba cloud feature.

The best way to define funnel clouds are condensed water droplets that form around a spinning column of air. The most powerful funnel clouds form from supercellular thunderstorms are known as tornadoes. A tornado consists of a funnel cloud with a rotating column of air that makes ground contact. However, it is possible for a tornado to exist where the funnel cloud isn’t condensed all the way from the base of the cloud to the ground, yet there is still visible ground circulation. Tornadoes are often accompanied by a wall cloud (murus cloud feature) and are generally associated with large, rotating cumulonimbus clouds known as supercells.

Non-supercell thunderstorms can create funnel clouds in the form of landspouts, and when they form over large bodies of water, waterspouts. While a tornado originating from a supercell forms from the rotation from the storm’s entirety, these types of funnel clouds are formed by the collision of warm and cold air at the ground level that grow vertically. By definition, landspouts and waterspouts that make ground contact are still considered tornadoes however, but are generally much weaker than supercellular tornadoes and short-lived in comparison. They can be just as picturesque, and even though they aren’t as powerful as supercellular tornadoes, you should still consider them dangerous. These types of funnels can form from both cumulonimbus and cumulus congestus clouds.

Other funnel clouds that fall under the tuba cloud feature category are cold air funnel clouds, which are high-based rotating columns of condensation caused from instability due to the arrival of a cold front. A rare type of funnel cloud known in the weather community as a horseshoe vortex, is a short-lived standalone funnel cloud that often looks like a moustache or upside-down U. 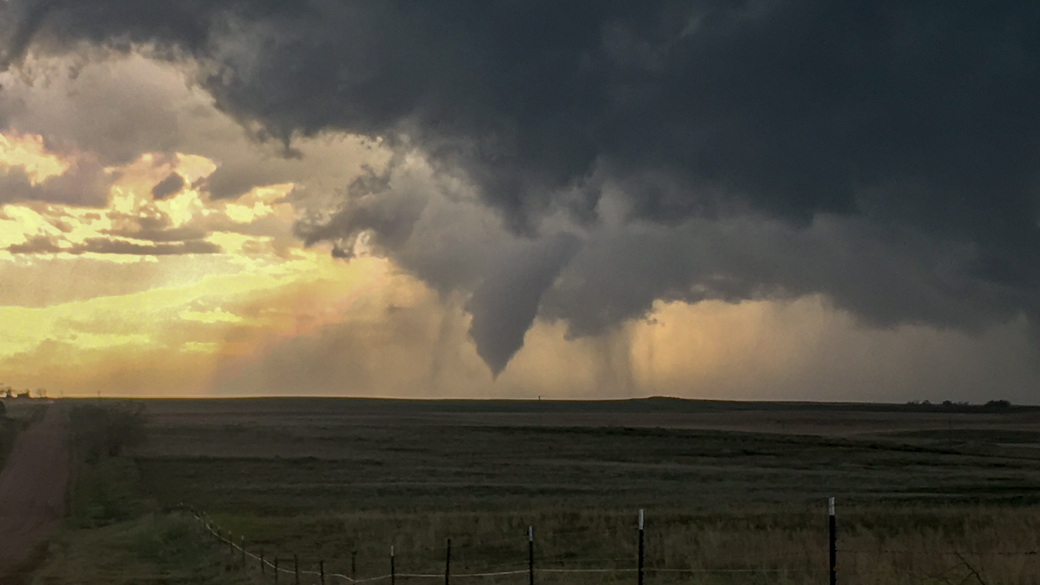 The tuba cloud feature is associated with only two cloud types: cumulonimbus and cumulus. 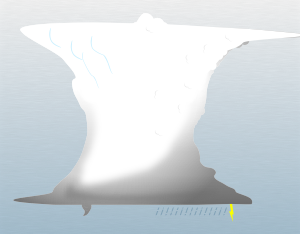 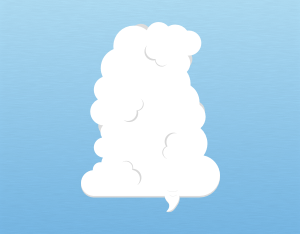