Similar to altocumulus, stratocumulus clouds come in many different shapes and sizes and have a handful of associated species, varieties, and features, more than any of the ten main cloud types in fact. This arguably makes for exciting time watching the sky. They come in various cloud species that describe forms of rising turret formations (castellanus), wooly locks (floccus), smooth lens shaped (lenticularis), layer form blanketing the sky (stratiformis), and even as a roll cloud (volutus).

More dramatic versions of stratocumulus clouds include (but aren’t limited to) chaotic and wavy features (asperitas), sac-like features (mamma), and can even have the rare kelvin-helmholtz wave cloud (fluctus) association. It’s fair to say that stratocumulus clouds are diverse as they’re capable of many different looks. 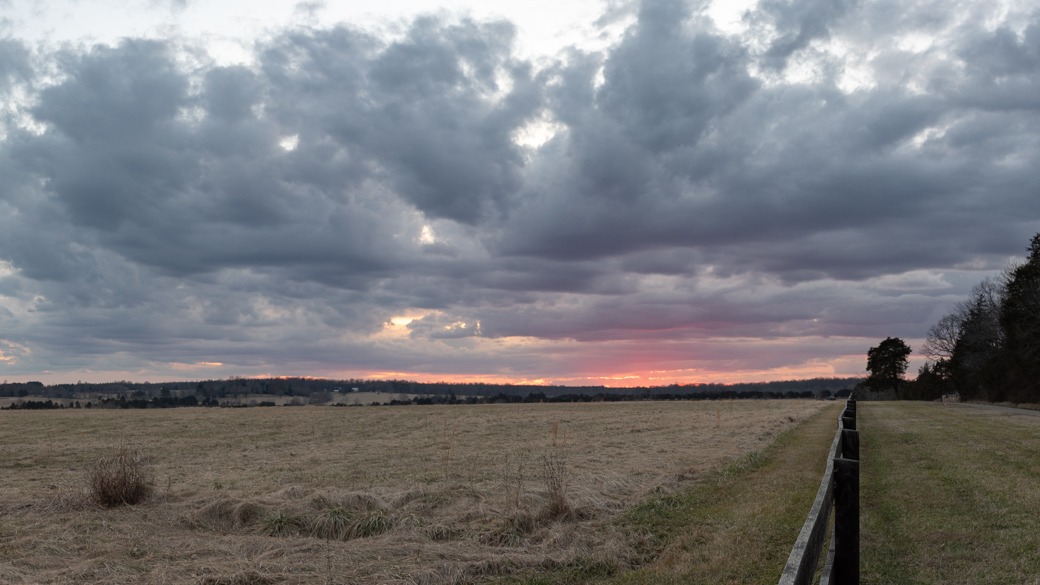 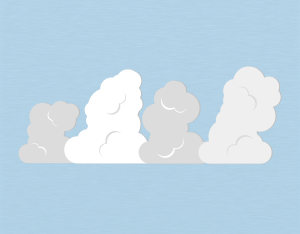 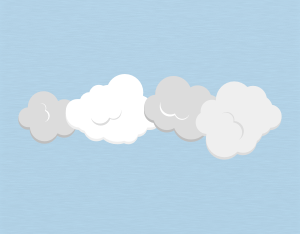 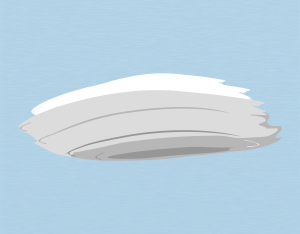 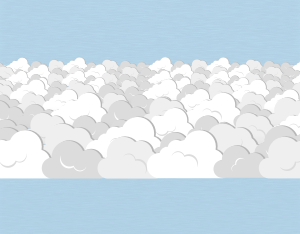 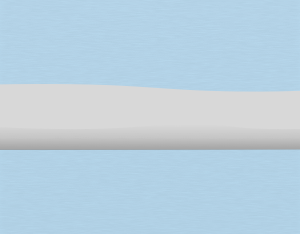 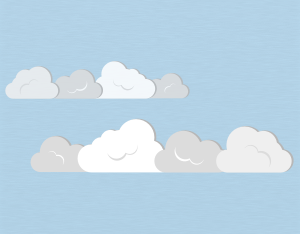 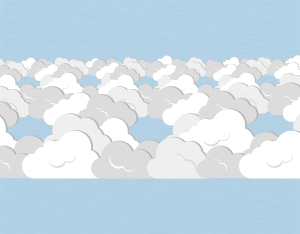 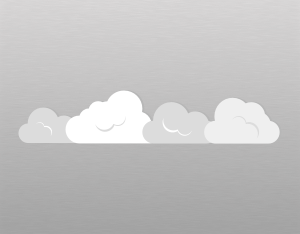 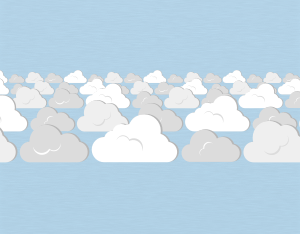 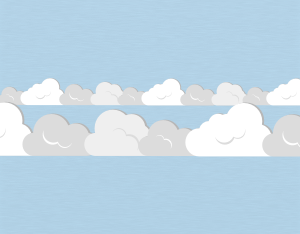 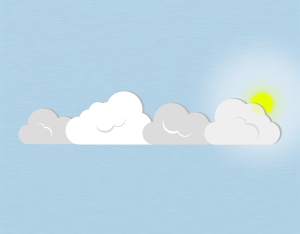 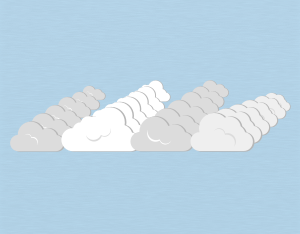 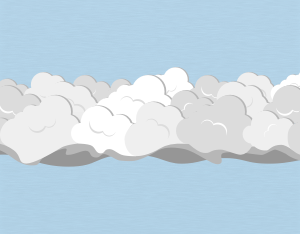 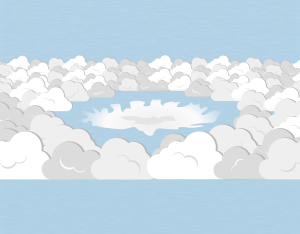 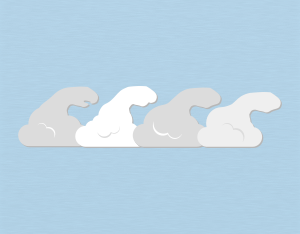 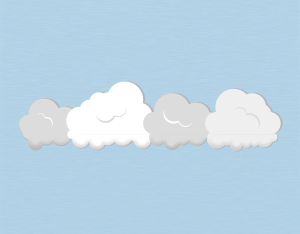 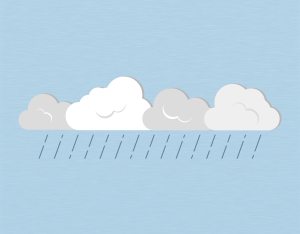 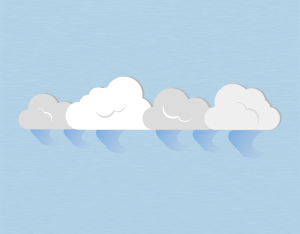 Stratocumulus clouds don’t have any accessory clouds or other clouds associated with this cloud type. ⛅