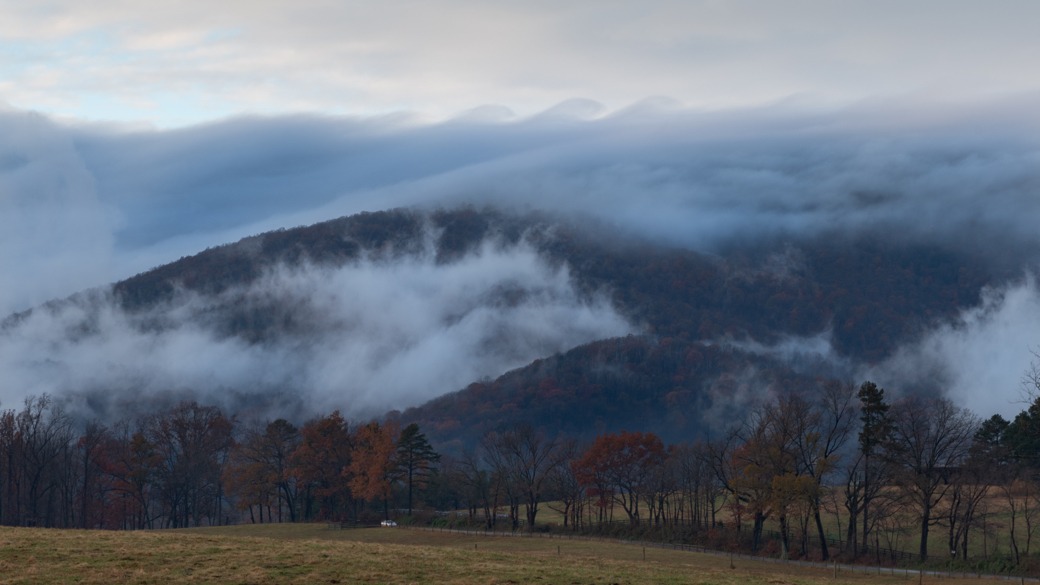 These clouds are the remnants of a cold front pushed through central Virginia in November of 2018. The air was still moist, the weather was in the 40s, and it was windy and blustery. It might not seem obvious, but these clouds are covering the Blue Ridge Mountains just to the south of Shenandoah National Park.

Summary: This is a ragged, low-level cloud layer with some Kelvin-Helmholtz wave clouds sitting atop, classifying it as stratus fractus fluctus (St fra flu).

Cloud Type. When determining the cloud type, it’s easy to tell this cloud sits low to the ground. It’s probably fair to say it’s touching the ground. Additionally, the cloud is ragged and featureless.

The cloud types whose bases are low to the ground are nimbostratus, cumulonimbus, cumulus, stratocumulus, and stratus. It’s not raining or stormy, the clouds aren’t at all cotton-ball like. There isn’t any detail in them at all. It’s just a ragged gray blanket touching the ground.

Picking out the cloud type was pretty straightforward in this example. This is an example of a stratus cloud.

There’s a lot of evidence in the picture that the cloud is broken up into many pieces. It’s not very uniform. You can almost describe it as scuddy.

You guessed it. This stratus cloud would pass off as an example of the fractus cloud species.

Cloud Variety. Stratus clouds are associated with only three cloud varieties. Opacus (darkened and blocking out the sun, translucidus (thin and allowing the sun to shine through), and undulatus (waving, undulating, and rolling).

The cloud isn’t between us and the sun. Based on our perspective of it, it wouldn’t be fair to classify it as either opacus or translucidus. The cloud has some wavelike features (more on that next!) but it’s not wavelike or undulating like you’d normally see in the undulatus cloud variety.

In this case, there aren’t any cloud varieties associated with this example.

But check out the top of the cloud layer. Do you see those breaking wave features? This is known as Kelvin-Helmholtz instability, which means that the layer of air above the cloud is moving faster than the cloud, causing a crashing wave formation.

Lucky us! This is a pretty rare look at the fluctus cloud feature.

Cloud Accessories & Other Clouds. Stratus clouds can be formed by waterfalls (cataractagenitus), human activity like factories (homogenitus) and even forest evaporation (silvagenitus), but these classifications don’t apply in this case.

This week, the classification of the cloud pictured was determined with the cloud type (stratus cloud) and working our way through its subtypes to arrive at our final classification: Stratus fractus fluctus (St fra flu). 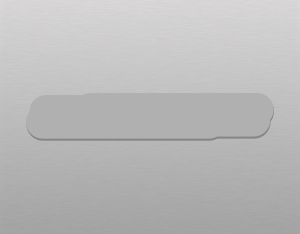 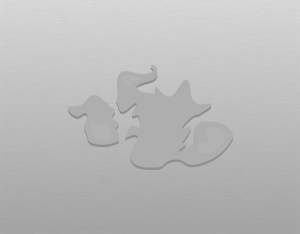 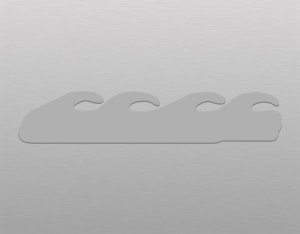