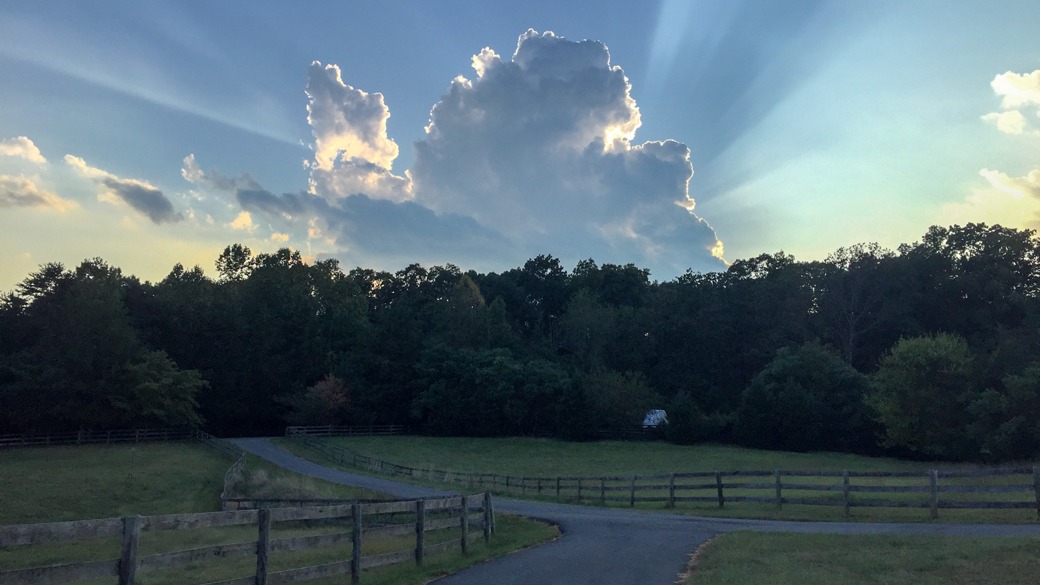 Heavenly! This picture was taken in central Virginia on a hot afternoon in September 2019. It was a bit muggy out, and towards the later part of the afternoon, some cloud towers started appearing to the west blocking the sun producing a wonderful sun beam effect, also known as crepuscular rays.

Summary: The main cloud pictured is an example of a towering cumulus cloud, classified as cumulus congestus (Cu con).

Cloud Type. Here’s a towering cloud with its base found close to the ground. It’s definitely puffy, but definitely larger than your typical fair-weather cumulus cloud. Because it’s low to the ground, you can determine that it’s one of the four cloud types found in the lower level: cumulonimbus, cumulus, stratocumulus, or stratus. But the cloud has plenty of detail and extremely puffy, easily eliminating stratus and stratocumulus clouds as a possibility.

In this case, the cloud is certainly tall and growing, but doesn’t really look terribly menacing. This is a tall cumulus cloud.

Cloud Species. Cumulus clouds can be associated with a total of four cloud species: congestus, fractus, humilis, and mediocris. We’ve already determined the cloud is tall and growing. While the cloud base is obscured by the treeline, we can make a judgement call that the cloud is taller than it is wide. It would be appropriate to classify this cloud as the congestus cloud species.

Cloud Accessories & Other Clouds. Finally, cumulus clouds are associated with three accessory clouds: pannus (scud clouds), pileus (cap clouds), and velum (horizontal cloud veil). While these cloud accessories are found with cumulus congestus clouds, none of them are visible in this case.

We’ve cracked the case. The cloud type was solved first, followed by the cloud species, until we got to the final classification: Cumulus congestus (Cu con). 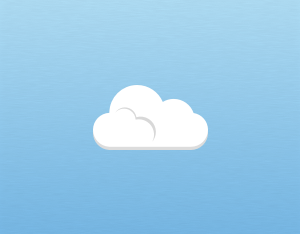 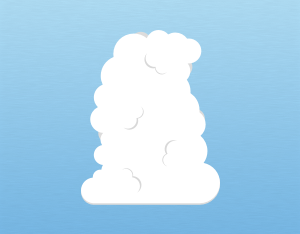 Vertical, taller than it is wide